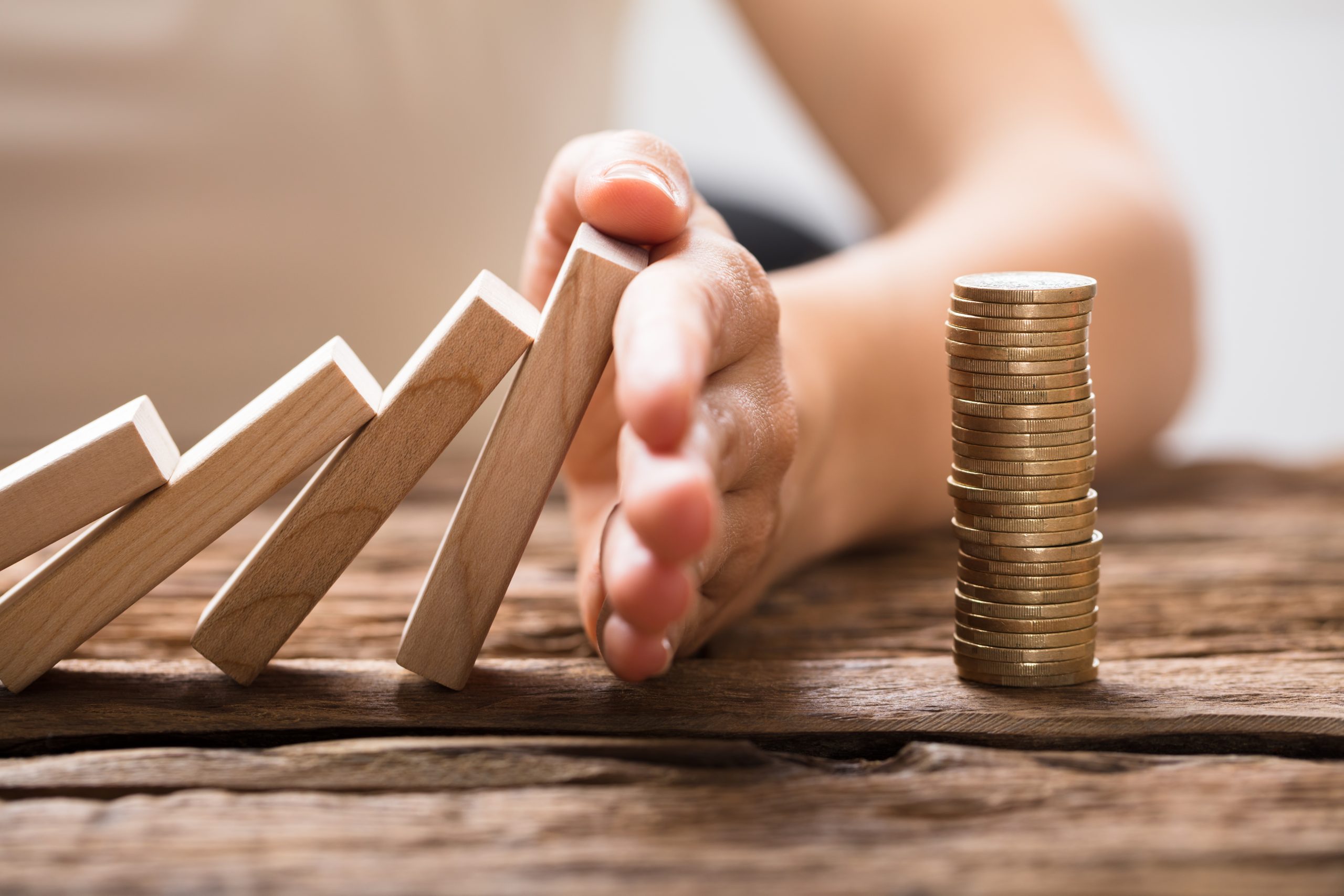 Germany is in the second partial shutdown, which was extended by another month just a few days ago. This continues to have an enormous impact on the German economy. In order to stabilise it, a protective shield was passed in April.

The state is currently assuming default risks of credit insurers of up to € 30 billion. In return, they are leaving 65% of the premium income to the federal government this year. And this despite the fact that so far only very few insolvencies have actually occurred due to the postponement of the insolvency application deadline.

The new negotiations began in September. Since then, the tension has been high for a binding statement regarding the extension of the protective shield for German credit insurers beyond 31 December 2020.

Now the relieving news:
The extension of the protective shield for German credit insurers has now been officially decided. The new date is 30.06.2021.

This has laid the foundation for a stabilisation of the German economy and companies in the current corona crisis.

The credit team of EUROASSEKURANZ supports you and your company. Our credit experts Petra Fuchs and Dominik Schamberger are at your side with advice and support. 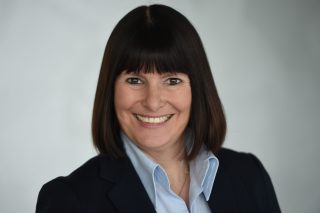 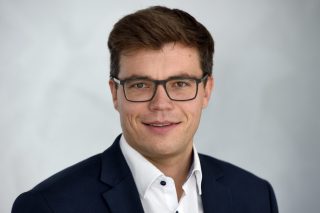 You will reach our expert Dominik Schamberger at tel. +49 89 54329 191 or via e-mail dominik.schamberger@euroassekuranz.de