Do you have a cyber emergency plan? 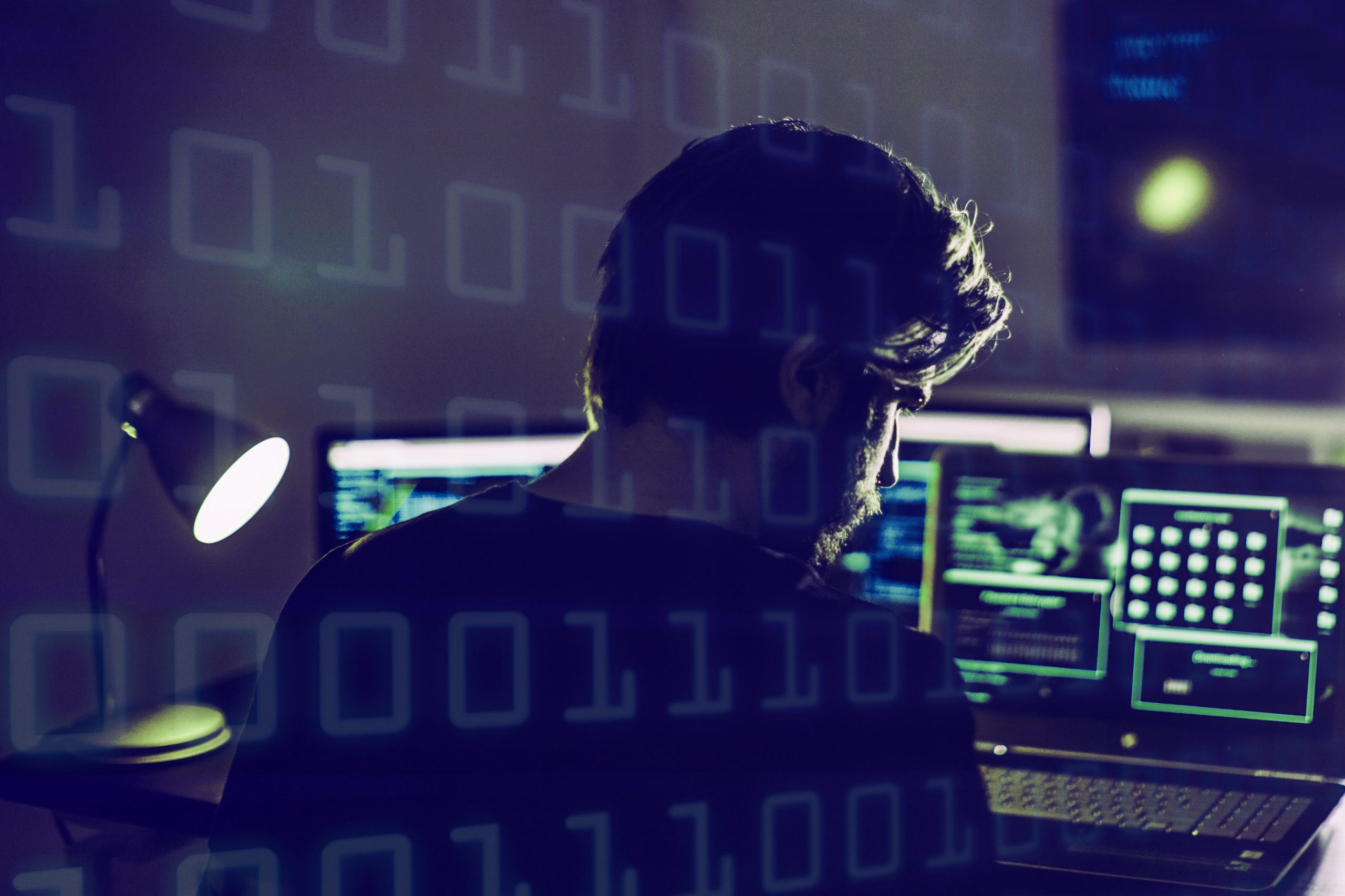 After the recent attack on one of the world’s most renowned IT security companies – FireEye – itself, the seriousness of the threat becomes clear once again: hacker attacks of any kind can affect anyone, without exception!

Cyber attacks cause serious problems: from production stoppages to the encryption of important company data, from malfunctions in software to massive damage to the image of the affected company. According to a recent representative survey by the German Insurance Association (GDV), 48% of the companies surveyed – i.e. almost half – do not have a cyber emergency plan.

The survey also revealed that only one third of all hacked companies were able to continue working within one day. The remaining two-thirds of the companies needed two or more days to do so. This alone makes the financial dimensions that a hacker attack can trigger clear.

Since only one third of the companies train their employees to be alert to dormant dangers on the Internet and in e-mail traffic, it is precisely this group that becomes the unwitting accomplices of cyber criminals. They are easy targets. How quickly can a supposedly business-related email be opened in everyday working life, but a Trojan horse is hidden in it?

It is precisely this weak point that cybercriminals exploit. This explains why every second cyberattack successfully reaches its target via an e-mail. The current corona-induced home office situation makes companies even more vulnerable to cyberattacks.

The EUROASSEKURANZ team has been observing the rise in cybercrime for several years and is continuously discussing optimisation approaches for the most comprehensive coverage possible with insurers. 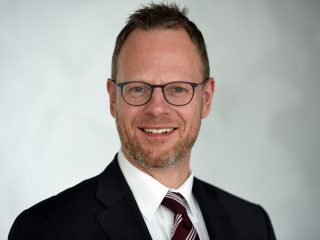 The Head of EUROASSEKURANZ Customer Care, Michael Spörlein, will be happy to discuss your questions on the subject of cyber protection with you personally.